The Jackson Cat Project was started as a response to a sudden rise in feline intake and euthanasia at Jackson’s shelters. Action needed to be taken to help control the population and unnecessary euthanasia. The first spay and neuter clinic started with just four volunteers. Since then, the event has grown to include several local veterinarians, Cascades Humane Society, and Jackson County Animal Shelter.

“The Jackson County Animal Shelter is so grateful to the Barkley & LuLu Foundation. Because of their support, hundreds of cats have been sterilized. The result is that the intake of cats has dramatically decreased since 2009.  At its height, the number of cats entering the shelter was 3,300 (2009). In 2015, the intake of cats to the shelter was 1,350. Thank you so much to the Barkley & LuLu Foundation, Dr. Owings and the area veterinarians, veterinary staff and all volunteers for making a difference for the cats in Jackson County.” 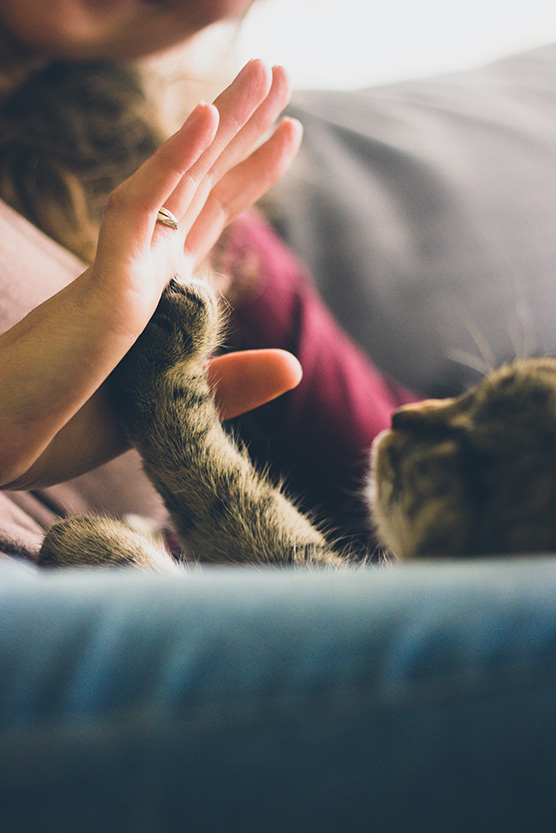 How the Jackson Cat Project Works